The pheasant and partridge shooting in Wiltshire are set on our organic farm in Rushall.

The land lends itself perfectly for pheasant and partridge shooting in Wiltshire. We offer full driven pheasant and partridge shooting for eight guns per day. A bag of the sporting birds can range from 200 to 300, depending what you prefer. As well as enjoying some spectacular sport you can also revel in a welcome breakfast. We offer a very hearty and yet refined elevenses, followed by a superb lunch at the end of the day in our own venue, Casterley Barn. The season runs from October 1st through until February 1st. You can book a day’s shooting at Rushall any day of the week excluding Sundays.

There has been a shoot at Rushall and Upavon for over 100 years. In the 1960’s most of the shooting was for grey partridge. Now the shoot focuses on pheasant and french partridge. However, we are slowly increasing the population of wild partridge. The species is particularly conducive to this area.

Managing a shoot at Rushall allows us to maintain our conservation on the farm to a very high standard. We pride ourselves on conservation anyway, through our organic farming mind-set. And having a full-time gamekeeper for a shoot has really promoted the biodiversity on the farm. Cover crops grown for the shoot support varied food chains. The birdlife, in particular, has benefited most from this. We now frequently see; Woodcock, Grey Partridge, Hen Harriers, Montague Harriers, Corn Bunting, Lapwing, Stone Curlews, Greater Spotted Woodpeckers and many more.

Book  your shoot with Rushall Organics 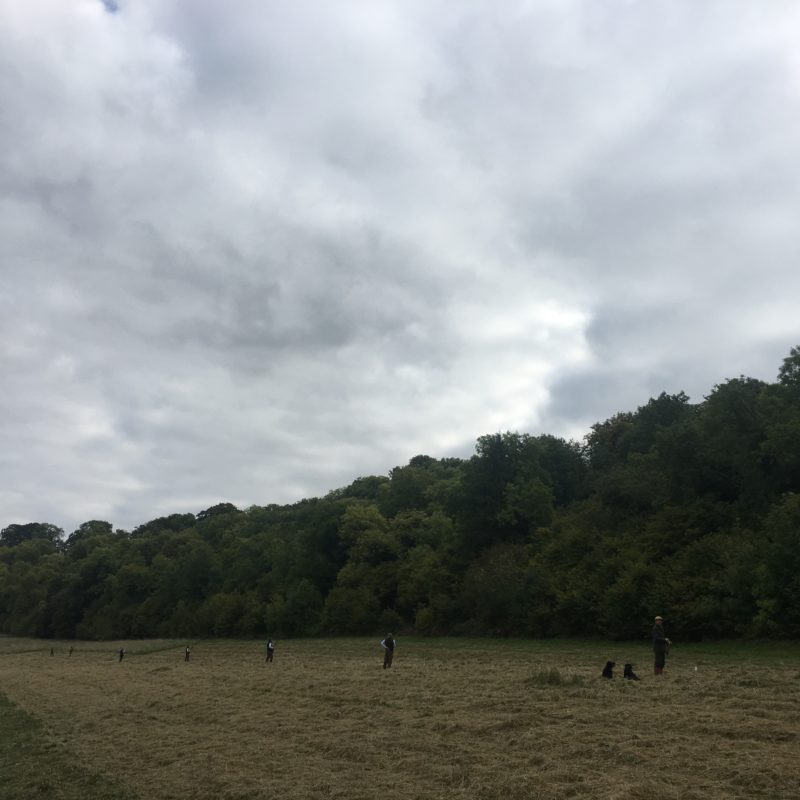 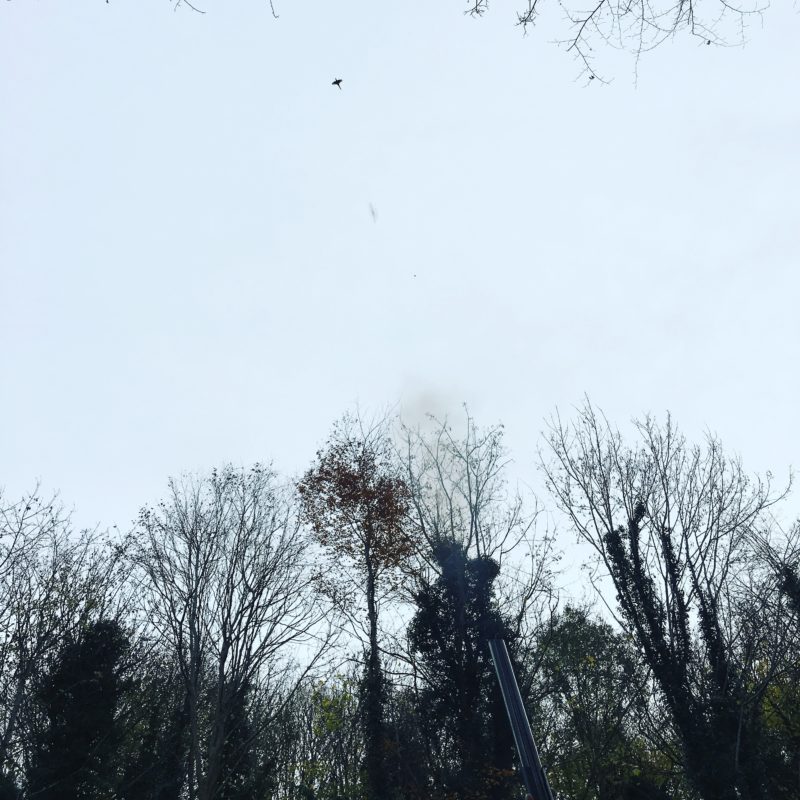 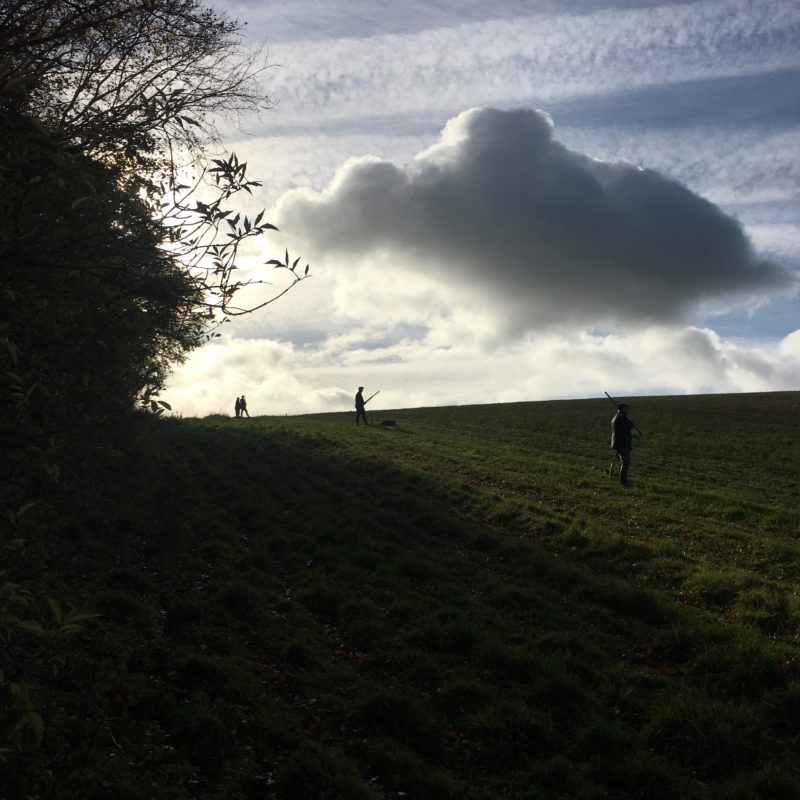 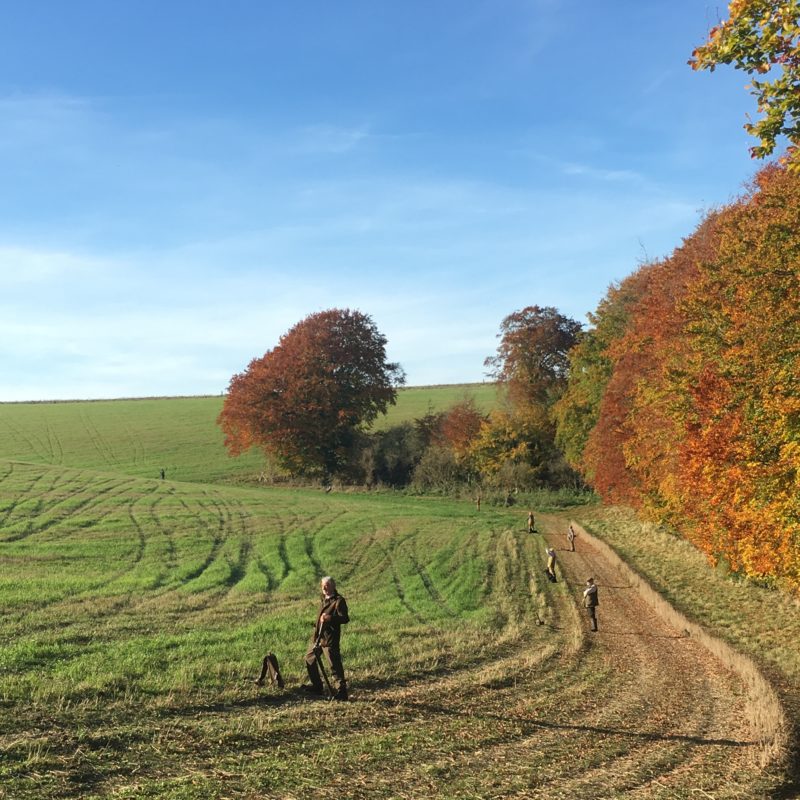 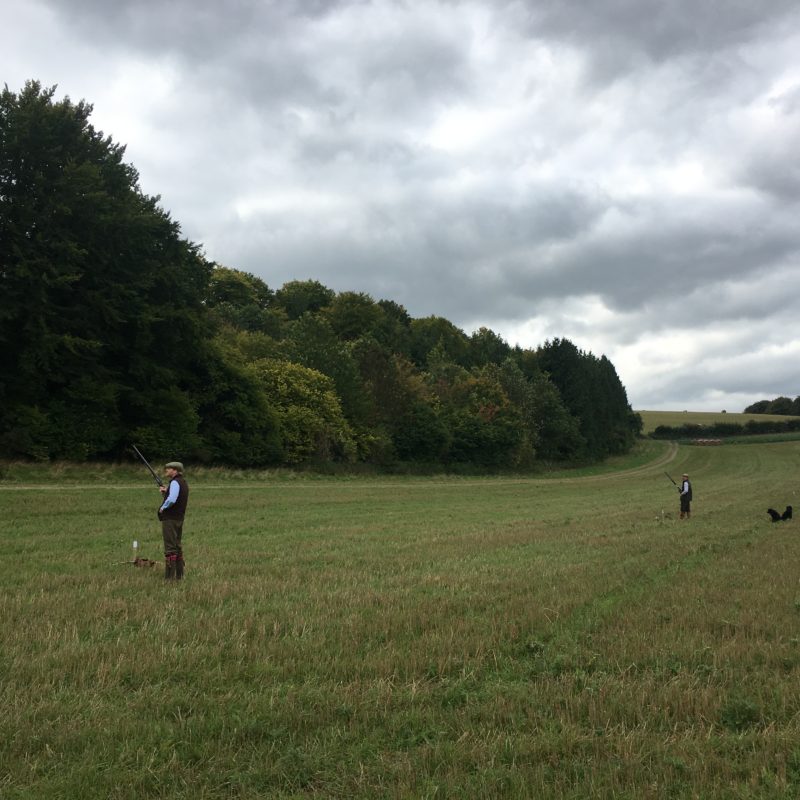 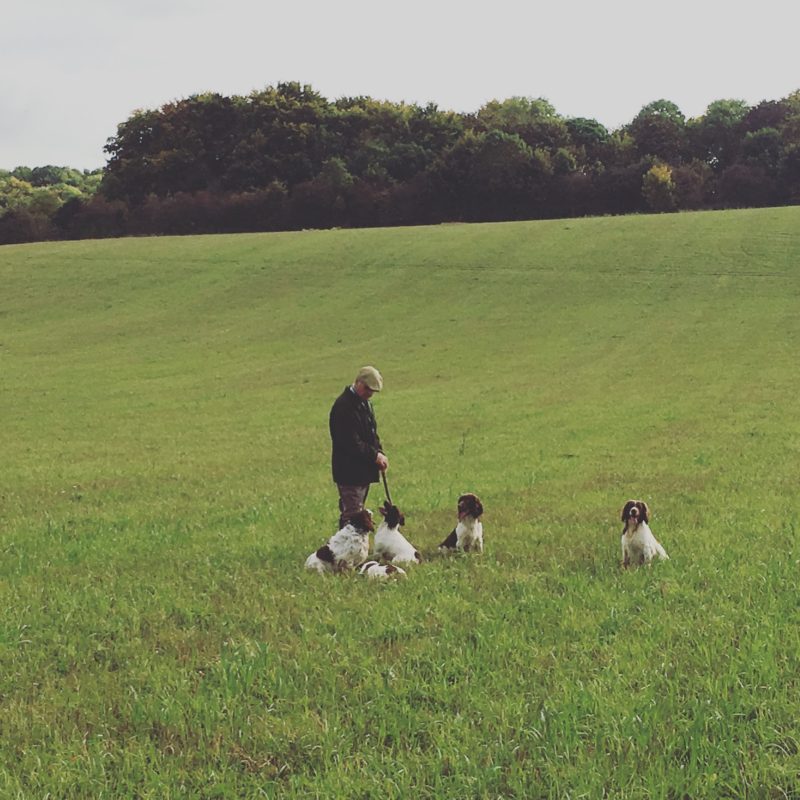 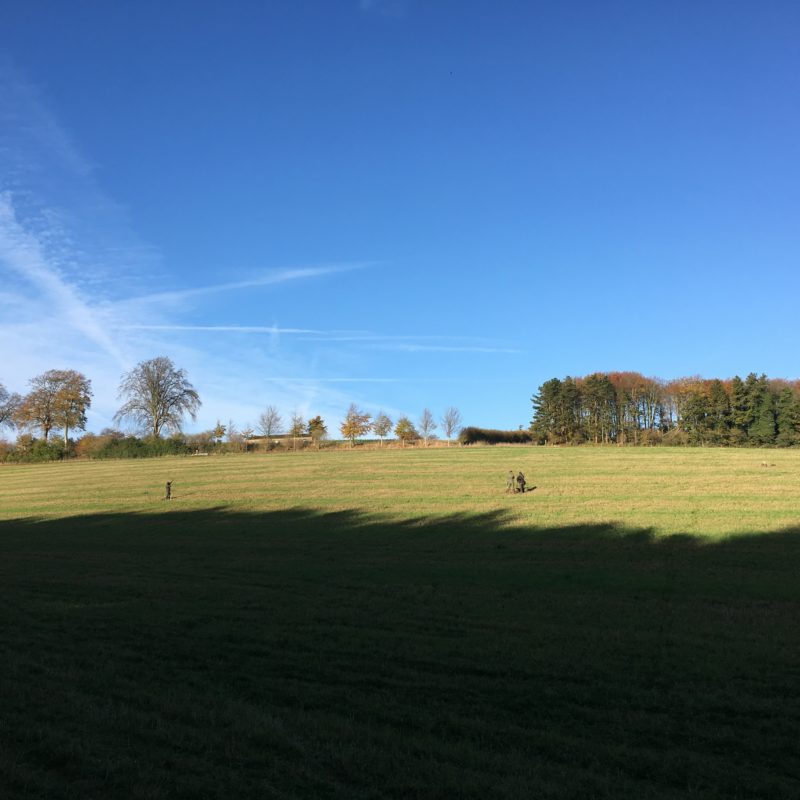 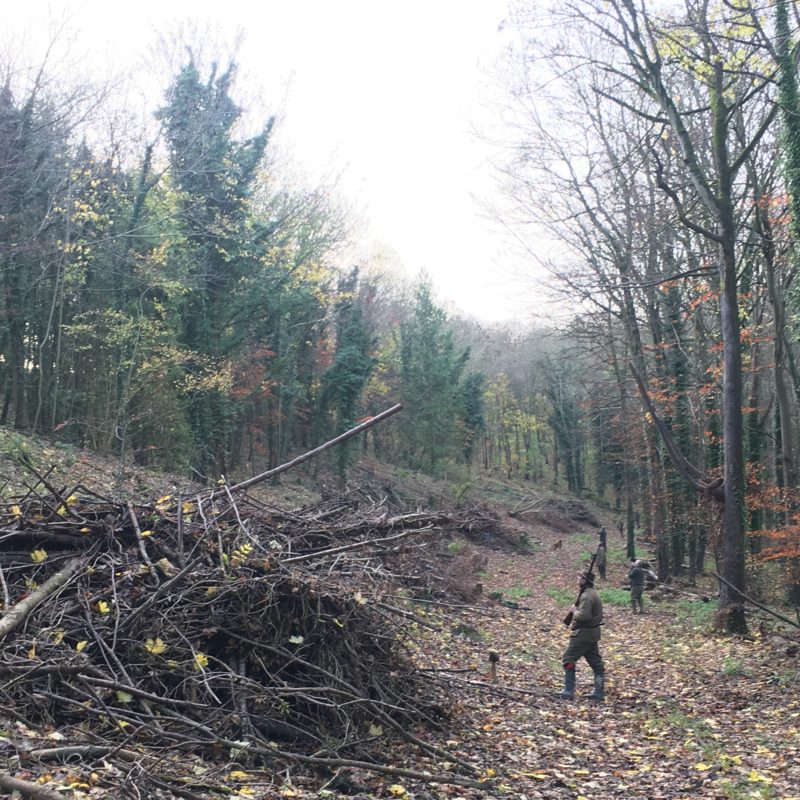